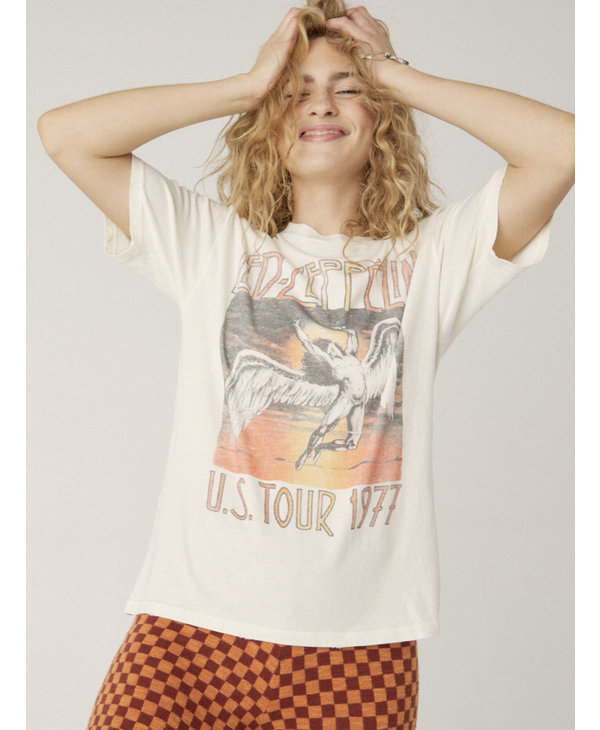 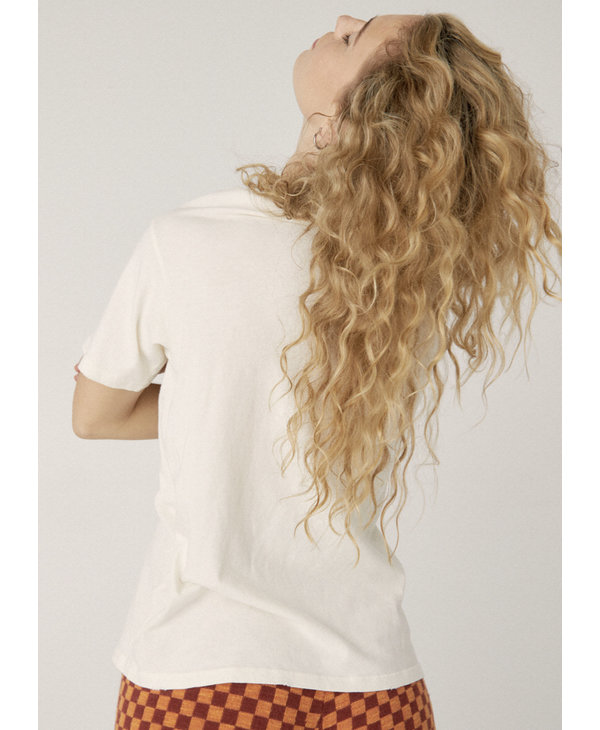 Including classic Led Zeppelin features, this weekend tee by Day Dreamer remembers the lost “Swan Song” and has the iconic rendition of Icarus that served as Swan Song Label’s mascot. Synonymous with the band itself, Zeppelin fans know that this legendary

An unfinished, unreleased Led Zeppelin track titled “Swan Song” is known to be one of the greatest lost masterpieces from the legendary group. Since Zeppelin had an abundance of quality material during the making of their 1975 album, ‘Physical Graffiti’, they had flexibility to shelf the song they originally started in 1974. With plans to launch their own label, it was announced that it would be fittingly named after the unfinished track. And although it’s hard not to wonder what the song could have become had they actually finished it, it's an unfinished piece of music history that’s a significant part of the group’s legacy.